Why is Your Computer Shutting Down on its Own? 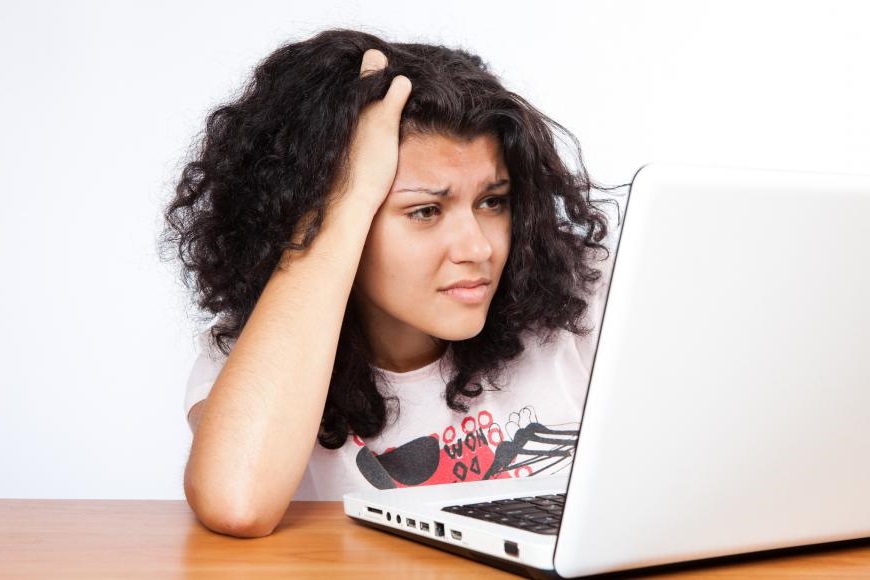 If you are wondering if it is normal that your computer turns off by itself, the answer is no. When hard disks shut down unexpectedly, there has to be a reason and you should look into it. If a computer keeps shutting down, there are a variety of reasons that can explain it. Here are some of the most frequent situations that you may be encountering.

What Causes a Computer to Shut Down by Itself?

When a computer shuts down for no reason (that you know of), it means that there is a problem with it, at least, most of the time. However, one of the reasons which can explain this is actually normal and without worry.

Sometimes, when your computer needs to do a Windows update, it will have to restart. If you have indicated that it should download the update and then shut down, it may do so by itself. You may also find yourself in a situation where your computer turns off but also restarts. That can also be caused by a Windows update. The difference here would be that you indicated to the computer to restart automatically, when it receives updates.

But if your computer shuts down unexpectedly and often, then you should look into other plausible causes. The fact is, there are many possibilities such as overheating, viruses and software crash, to name a few. Let’s now go deeper into the main potential problems your computer may face, which gets it to shut down for no reason.

Computers have ways to protect themselves in case a problem occurs. One of them is by shutting down if the system starts overheating. It is really dangerous for a computer to reach heat levels too high, as it could destroy the whole system. Therefore, when the computer understands that the fan is not working well (or not working at all), it will send a message to shut down immediately.

This may mean that you need to change the fan, but not necessarily. There are other things that can cause your computer to overheat. If it is placed on a surface that doesn’t let the air go through, such as textile for example, then even the fan may not be enough to cool the computer down. Glass is also a material that heats up easily. If the temperature of the computer is augmented by the heat of the glass, it may be enough for the computer to turn off by itself.

If these are not the reasons why your computer is overheating, then it might be caused by components that are not working properly. These can be the video card fan, the case fan or the processor fan. If you have heard a noise when the problem began, it is worth looking into these potential problems.

To avoid overheating issues, make sure to keep the computer as clean as possible. Dirt is usually the number one problem which causes overheating on a computer. It clogs the exits where the warm air should leave from, and then the heat remaining inside cannot be tolerated by the computer, therefore it simply shuts down.

If a blue screen shows up on your computer, telling you there was a problem and it has to shut down, then it is probably a hardware malfunction causing it. This can happen with any computer. However, if it keeps repeating itself, there might be an issue with one of the pilots. They need to update frequently, and they usually do so automatically, without your help, unless you have indicated otherwise to your PC. If one of the pilots is faulty or considered so by your computer, then it may cause it to crash repetitively. If that’s the case, think about removing the faulty hardware. You can discover hardware problems by checking your computer device manager. If there is a conflict in the system, it will let you know.

When hard disks shut down unexpectedly, it may signify that malware has installed itself in it. If your PC shuts down always at the same time of the day, then it is most probably a virus. Download an antivirus software and ask it to search for any potential virus in the system. With a bit of luck, it will find it and remove it for you. After that, make sure to keep your antivirus working at all time, and update it regularly so you don’t have this problem again in the future.

These viruses can install themselves on software as well. Therefore, you may have to look for an infected one if your computer keeps crashing. There are other problems which can be caused by software as well. If the plug-ins are not fully updated, it may cause a conflict and shut down the PC. Sometimes, it is the new versions that will create a problem. If that is the case, then you should try to reinstall the prior version of the software and remove the automatic updates for this particular program. It will save you from future problems with newest versions to come.

Your OS is Down

The worst-case scenario is that your Windows operating system is down. If you manage to restart the computer and can reinstall a previous version of Windows, then you will have solved your problem. Otherwise, this is serious enough for you to find a repair shop and hope that they can save your computer, or at least whatever information it contains.