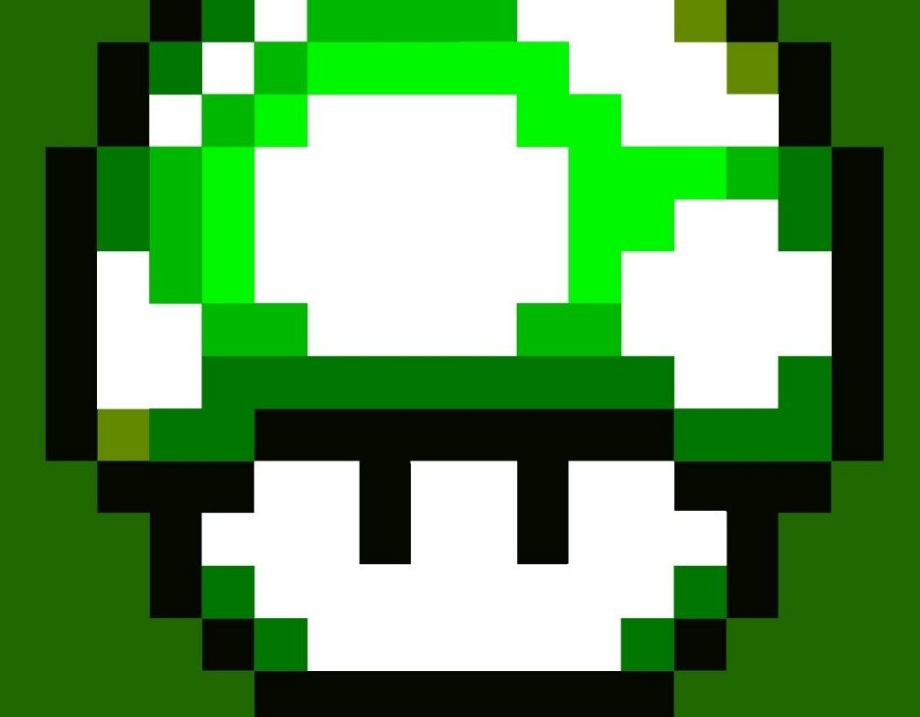 “Not old but classic” seems the best definition for 8-bit graphics. Although technology is evolving extremely fast, you can still find 8-bit graphics in classic retro games or some digital arts. Today, we will discuss everything 8-bit: what’s this type of visual exactly, its history, as well as what it’s used for.

What is 8-bit graphics?

The 8-bit color graphics, also called pixel art, is basically a way to store colors in each pixel of an image file. An 8-bit art can be demonstrated in a maximum of 256 colors while 16-bit can display up to 65,536 colors. This is because the computers back then were obviously limited and could only display 8-bit per data block only.

8-bit games were extremely popular during the 1980s and 1990s. The most renowned ones are Bomberman, Super Mario Bros, Pac-Man, and many more. Even 20 years later, people still play these retro games and find new ways to speedrun them.

How did 8-bit graphics evolve to 3D?

The game graphics have gone a long way from classic 2D to 3D virtual reality. Below is a brief history of the evolution from the old 8bit graphics to today’s technology:

Despite 8-bit graphics being considered out-of-date, it is surprisingly gaining a lot of popularity with indie devs. Many people are attracted by their unique characteristics, which is why developers revive several classic game styles like Bloodstained, The Messenger, and Shovel Knight.

Furthermore, here are 3 of our favorite 8-bit games you must try:

One of the most popular choices is inevitably Superbrothers: Swords and Sworcery. The latter is an indie action-adventure game with 2D graphics similar to classic retro games. Despite that, the animation is very impressive and incredibly seamless.

The Deer God is the best example of 3D pixel art that provides fascinating imagery of a fantasy world. In the game, you control a deer and explore the beautiful world of this sacred animal. You can play it on both Nintendo Switch or smartphones.

Best-known for its cinematic vision, The Last Night perfectly combines modern 3D technology and pixel art. Most importantly, the gameplay features a 2.5D graphical projection. It means that the scenes resemble a 3D perspective but the movement is still restricted to 2D.

The Last Night will allow you to adventure in a world dominated by machinery and your mission is to help Charly, the main character, to survive in a dystopian society. Thus, if you are a big fan of cyber fiction and 8-bit, this is a game that you should not miss, coming to Xbox One and PC in 2021.

How to create 8-bit art?

As we mentioned above, 8-bit graphics are now kind of obsolete in their own right, but they are still widely used today and quite difficult to master if you want to make some yourself. First, you will need a graphical program like Adobe Illustrator or GIMP.

Below is a simple guide on how to make an 8-bit art with Adobe Illustrator:

The process may require lots of effort and time. Thus, if you are not a professional and don’t need a “real” 8-bit art, we recommend using online websites such as Make8bitart.com or Pixilart.com. These programs are easy-to-use and will allow you to create a look-alike 8-bit image efficiently. Have fun making your very own pixel art!