What Problems can switching from Traditional Phone System to VoIP solve? 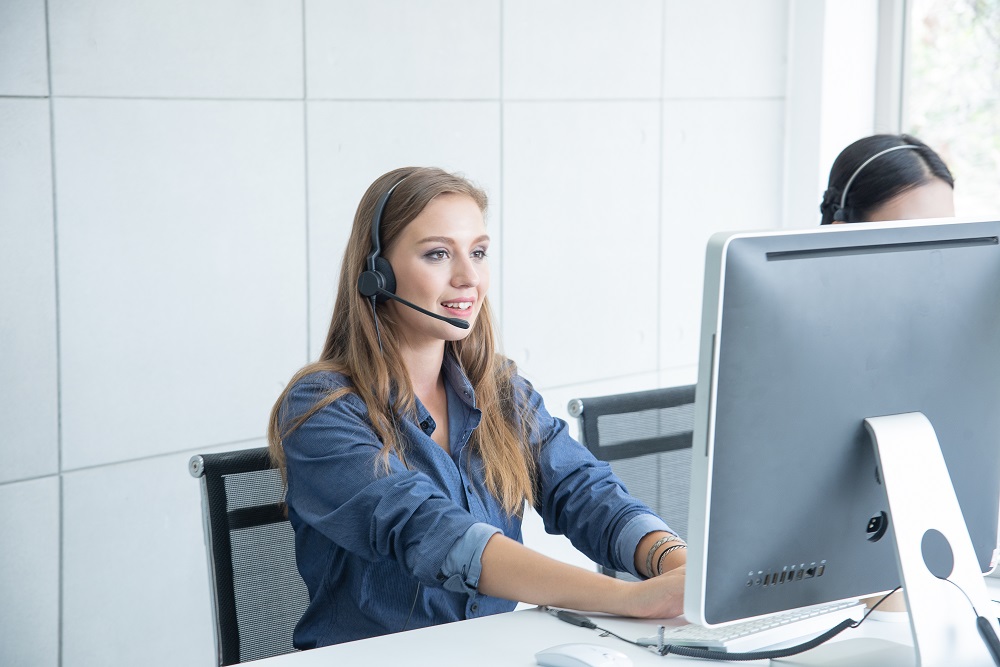 Companies that still use a traditional phone system probably haven’t looked at acquiring one that works with VoIP, or else they would have already made the switch. Why? Because they solve many problems, one of which being the never-ending costs of the older systems. Here is a short list of solutions that come with a VoIP phone system.

No More Waiting on the Line

If you asked customers who call in to name the biggest problem they face when contacting a company still using traditional phone systems, they would surely say that it is the time that they waste, by having to wait on line for an agent to free themselves and to take their call. That is so aggravating that it is sufficient for them to decide to change service supplier. In fact, chances are the competition will already have moved on to VoIP, which will enable them to respond immediately to every call, thanks to an interactive voice response system that comes as an option with their system. It enquires on the subject of the call and tries to find a solution by itself. If it doesn’t, it will then transfer the call to the right person.

An Important Reduction in Cost

If you asked companies who used to have a traditional phone system and have switched to VoIP, what their biggest issue was with the previous one, they would surely mention, at one point or another, the monthly bills. Every little operation that they did, on a traditional phone system, cost them money. A transfer of call, a search for the phone number of the caller, dialing a long distance… All of these represented one line on the invoice for things that are paid once, as a bundle, today. Even worse, each line (phone number) had its own cost and had to be physically installed inside the office (which needed to be paid, again). Now, you buy bundles of lines, and they are immediately available. Let’s not go too deep on the installation and repair issues, otherwise we will spend the entire article on the subject. Let’s clear the issue in one sentence: VoIP phone systems don’t require any physical installation, so there will neve be any repair needed (or invoiced).

You Could Only Answer Your Phone in Your Own Office

Today, we think of our smartphone as a global solution to our whole life. But phones weren’t always like this. In fact, they tended to be the reverse: a weight. If you were someone that had to talk on the phone many times during the day, you basically had to stay near it, at all times. A person that works by himself can always be called on his cell phone, wherever he is. But if he works for a company, he should be able to be reached through the business line, as well. With VoIP phone systems, he can be anywhere he wants and will still receive the call, that will be transferred automatically from the system to his smartphone. This is why it was so easy, when the pandemic hit, to send all the workers home, so they could do their work from there. But for firms with traditional phone systems, they found themselves looking to solve the problems, in a hurry.

There aren’t many major companies still using traditional systems (if any). They made the switch rapidly, when VoIP came along, for monetary reasons. However, there are still smaller-sized businesses that haven’t taken the time to make the change. They will be forced to do so rapidly now, if they don’t want to lose the war to their competitors, because technology is advancing rapidly, and falling behind will be costly.