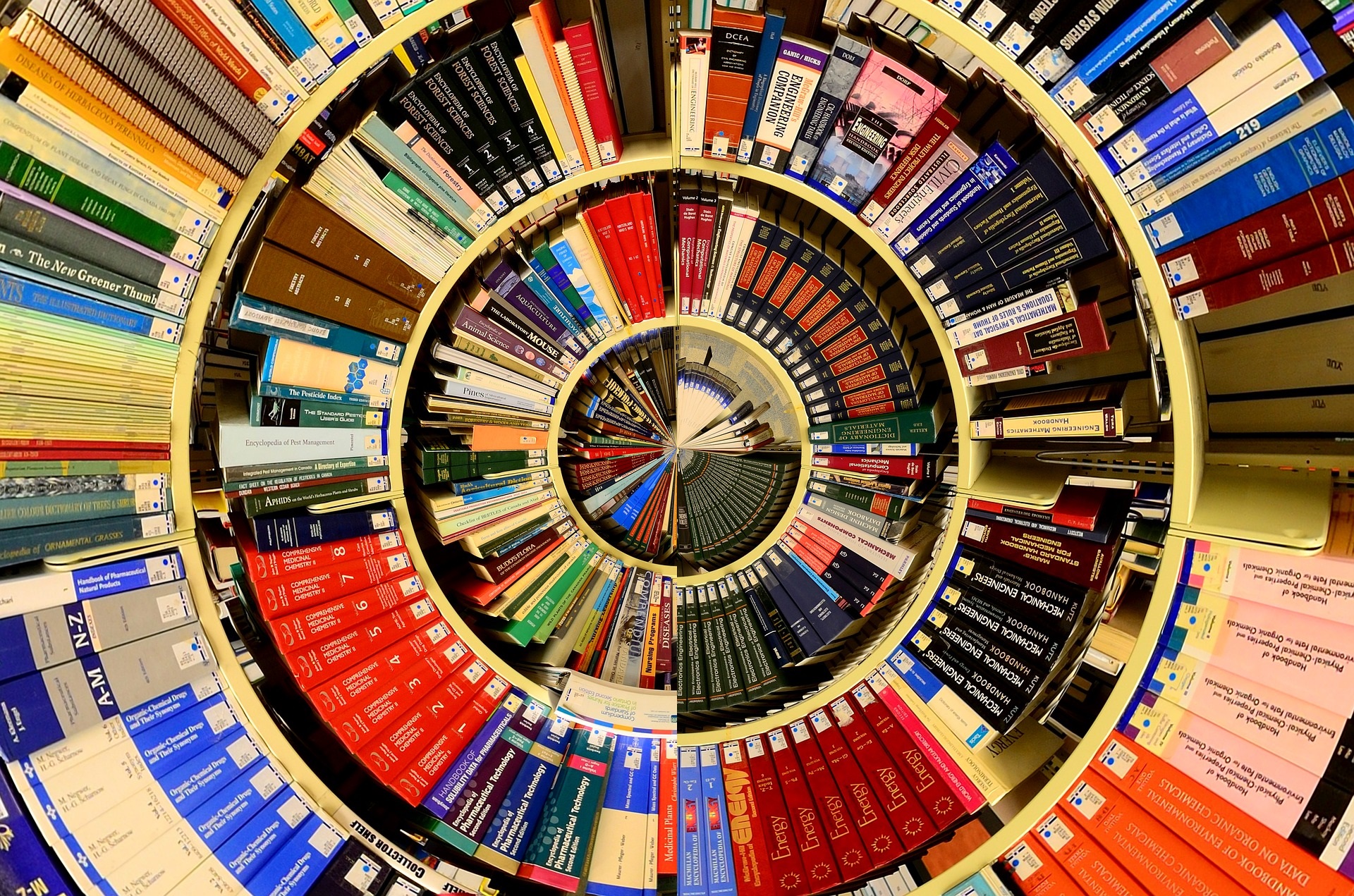 While the COVID-19 crisis was going on, and lockdowns took place all over the world, the need for entertainment only grew exponentially. That is why Netflix, who was already popular, gained even more popularity. But there are other ways to be entertained online than watching movies and series. Books are still a great source of pleasure. But if you would rather be told a tale, then a new concept called The Triality, just might be the fiction you are looking for.

In 1988, a French film called “La Lectrice” (The Reader), became very popular. It was nominated for nine César prizes that year, which are the French version of the Oscars. It caught the attention of people, and suddenly everybody went crazy for oral versions of books, read by someone else. However, her specialty (the reader was a girl) was to read to people individually. Today, a new concept is being brought forth, where people can listen to a story being told, not from a reader but by a fiction character, retelling its story. The tales that will be told on thetriality, during the summer of 2021, are based on a simple concept which is: What if the mythology of the story of humanity had been passed on through time, deformed and twisted? Maybe the characters that are part of it, actually played different roles, in reality.

These live storytelling sessions will take place in a unique setting: a virtual world amphitheater. People will watch the raconteur tell his/her story, while sitting in their living room, their office or their bedroom, sharing an international space, with various individuals from many countries. This will be the launch of a parallel world, called the Triality World, which will feature a whole universe of characters that will come in and add their own story to the previous ones, that will have been told. A unique creation, mixing the oral tradition (before books existed) and the most modern technology of internet platforms. For all those who like to be told stories.

Others will prefer reading than listening to stories. It lets them enter into the tale, at their own rhythm. Thankfully, technology has also come in to help bookworms find all the great fiction content they want, through electronic books. For some, it cannot replace the feel of printed pages in our hands, but we can all admit that eBooks are really practical. Here are a few websites where you can obtain them, in great quantities, and in a wide variety.

You cannot go wrong by heading to Project Gutenberg’s website, since it was built by the inventor of eBooks himself: Michael Hart. His idea was that people needed to be motivated to read more. And so, when technology starting to become popular then (1971), he thought electronic books would help. Of course, he was right, but the market of eBooks did take a long time to get to where it is today. On his website, you will find over 57,000 free books to read, many of them classics.

This website is best known for the reviews of books it features. In fact, if you put the title of a book online, one of the first links Google will show you, will be the GoodReads page. It is quite practical for people who want to have an idea of the quality of the book, before buying it. It is the number of reviews that matters, as statistics with larger number usually tend to be quite accurate. There is also quite a library of contemporary eBooks to be read, on there.

As you can tell, there are many other great ways than Netflix, Amazon or Disney+ to get great fiction content entertainment online. Try new things (live storytelling) or go back to an old flame (reading books), so that you benefit from all fiction content, not just the one that has been frozen on film.