If You are looking for a Raindar Replacement: Here are a Few Options 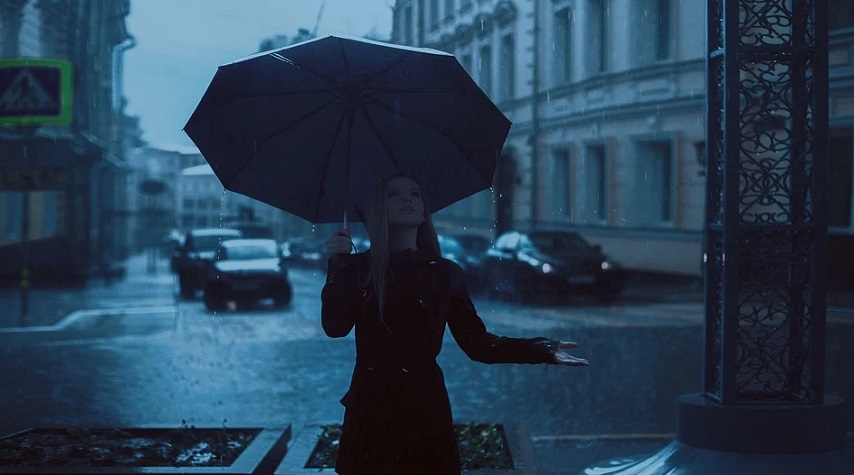 The Raindar app was extremely popular with a lot of people. When it became unavailable, many were left looking for a replacement that would provide the same services Raindar used to. Although the different options below will not necessarily fill all the criteria, some will offer different ones, that might even be more useful. Here are a few different options to replace Raindar for PC and Raindar Android 10.

Why was the Raindar App so Popular?

Those who never or rarely look at weather apps, or listen to weather channels, will be surprised to learn how many people do so, almost religiously. In fact, there is often one person in each family who is addicted to weather related news. For some, it is because it affects their work directly (those whose job is done outside), and other are simply curious to know what the weather is like around the world, and most specifically around them. You can always ask them to know if you should take an umbrella and they’ll be pleased to answer you promptly, and without hesitation.

Raindar was practical in many ways. As soon as you opened the app, it recognized where you were and would select your location to give you the current weather and prognostic regarding the next few hours to come. If you needed to know the weather where you were heading to, you just typed the name of the American town, and it would provide you with all the information.

However, if we had to choose the option that was most popular on Raindar, it has to be “Raindar Storm Tracks.” That is because no one wants to find themselves in the middle of a storm unexpectedly. Thanks to Raindar storm tracks, people would look at their itinerary to discover if they would find themselves in the middle of a storm, at any point on the road they would be travelling. Raindar would even give the drivers alternative routes to use, if a storm was on their path.

To let user know what to expect in terms of storm, Raindar used a colour code. To identify a thunderstorm, Raindar would use a yellow circle. For hail storm, it would show a yellow square. In case of a vortex, the logo shown would be a red triangle. It was then easy to figure out which roads to avoid, on any given day.

If you are sad, having lost your favourite weather app in Raindar, here are some options to make you cheerful again (in alphabetical order). They vary in the range of countries they cover, as well as options they offer, but they all have strong points, which you will enjoy. It will be up to you to try them and choose the one(s) you prefer, for your daily weather information.

Thanks to its name, it comes first on our list. However, if we had to place them in order of importance, it would probably be at the top, or very close to, anyway. That’s because AccuWeather is available in many different languages. Therefore, it is used by people all over the world, especially by those who travel a lot, either for work or leisure.

This one falls into the “fun weather app” category. It doesn’t only provide you with the information you need to know for the city you live in or are looking for, but it also brings you strange weather forecasts for locations such as the moon, Chernobyl and others. However, it is only available for Apple products (Mac and iPhones).

This weather app is closer to Raindar, in the sense that it is also based on information gathered through radar, which can be seen not in static images, but in its actual radial format. This app gets its information in real time through a connection to the NEXRAD level-3 radar.

This is another one that fans of Raindar should appreciate particularly. Its focus is on current storms, which it brings to its users through the use of images from Google maps. You can find information on the location of the storm, where it is going and when it should get there. Those who were using “Raindar Storm Tracks” will love StormEye.

If you have never heard of The Weather Channel, you need to go out more often. People use this app all around the world, mostly because it is the most complete of the options available. When you search for a particular location, The Weather Channel will provide you with predictions over the next 36 hours. It can also inform you of the next ten days as well.

Finally, we simply could not skip this app from the list. Why? There are over 50 million users around the world. It is quite simple, as it provides a 7-day weather forecast, as well as weather alerts and videos about particular weather worldwide, on any given day.