Cell Tower, the Wonder of Telecommunication 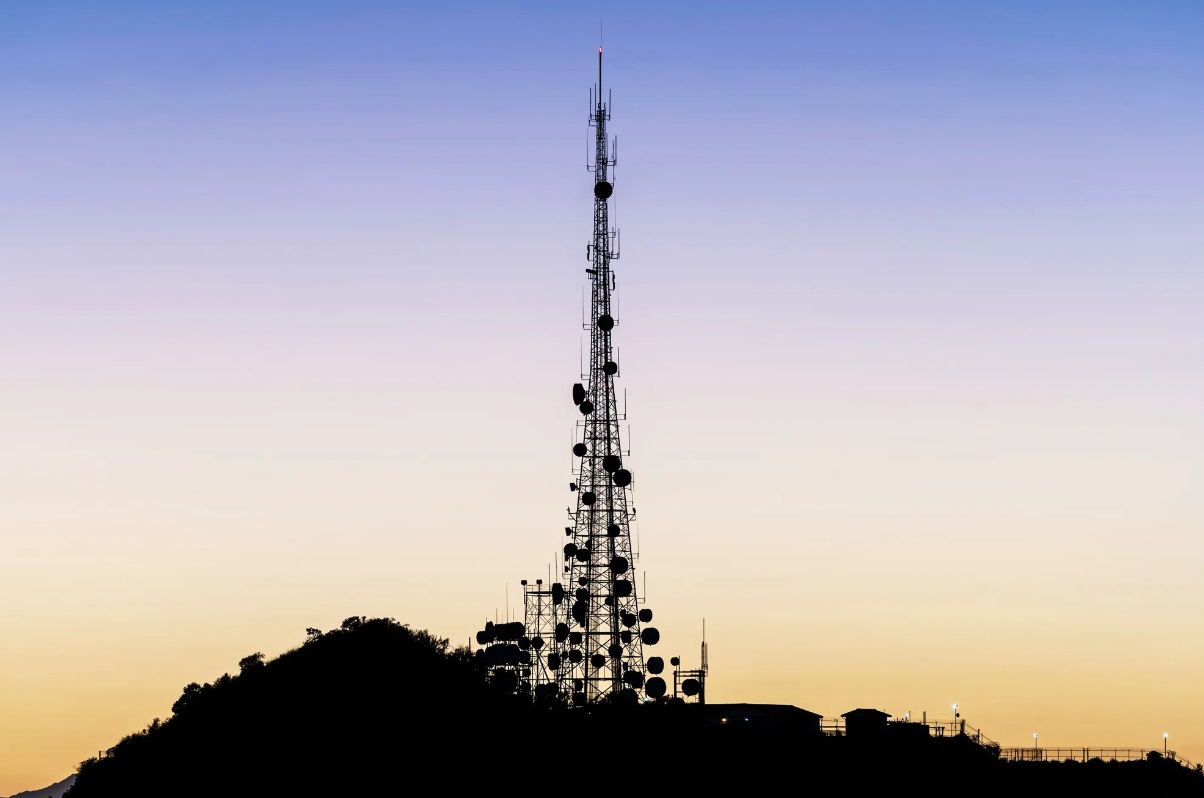 A cell tower and its telecommunication equipment provide a way for your wireless devices such as your smartphone to connect to the internet. Also known as a cell site or a cellular base station, they became essential to our everyday lives. Today, we will explain in more detail how they are built and how they work.

Who’s building cell towers and how they choose their location?

A cell tower or cell site is built by either a telecommunication service company or a tower company to expand the wireless signal in the serviced area. At the present, you may see those towers almost everywhere in your country. Some are built on top of buildings, and some in the mountains. Indeed, the height of the cell tower generally improves the coverage of the signal. Normally, a cell tower is placed near one another in order to get the best coverage possible. And no, the signals between the different towers can’t interfere, if you were wondering, since they all use various frequency divisions.

Moreover, the more population density a city has, the more cell towers a city will need. The big cell towers are usually built along the elevated highway, while the small towers are normally built on top of the skyscrapers to capture the incoming signals of the surrounding buildings.

How does a cell tower work?

A cell phone creates electromagnetic radio waves whenever it is used to make a call. The waves are also known as radio frequencies, which invisibly exist everywhere in the surrounding air. If you make a phone call, the antenna (which acts as a radio wave receiver) receives the waves and then transmits them to what we call a switching center. This center is charged to redistribute your signal to another device. This process is repeated over and over again in order to keep the signal intact.

The range or the coverage of a cell tower’s signal can be affected by multiple factors such as its height or its design. Here are the main factors that can affect a cell tower’s range:

There are 4 different types of cell towers, which are built for different purposes:

What are the different things you can find at a cell site?

Of course, a cell tower has an antenna and a base structure, but that’s not all! Let’s take a closer look at everything you can find on a cell tower site:

Utilities are the tools that carriers can use in order to accomplish their different tasks. These tools include a direct power line or a dedicated phone service.

The equipment available onsite usually consists of support tools such as transceivers which are normally installed in shelters or cabinets. Furthermore, each wireless carrier also has its way to protect the equipment, such as using a concrete pad for outdoor cabinets or prefabricated equipment shelters.

There are 2 reasons why a cell tower would require access from workers. Indeed, access is mandatory for the initial installation and also for the maintenance which includes repair activities.

The antenna is the most important part of a cell tower because it is the signal receiver. Typically, this tool is attached to the frame on the top of the tower, facing different directions to enhance the ability to receive the radiofrequency. However, the number of antennas depends on the provider.

Disruptions of the Cell tower’s signal

Actually, know that it is normal if sometimes your phone call is not perfect. This can be caused by the phone being too far from the tower, or, if you are surrounded by skyscrapers, this could also disrupt the signal. Moreover, the signal can be lost or delayed due to the number of users in the area. For example, when a crowd of people is using the signal at the same time in a traffic jam or in a concert, the frequency trajectory could be weaker, resulting in bad reception.

Recently, there have been many studies about the effects of radio waves on the brain. Many people claimed that cell towers could be a cause of cancer, especially the new 5G towers. However, this has yet to be proven, as the radio waves emitted from cell phones, cell towers, or Wi-Fi routers are non-ionizing radio frequencies. Moreover, the World Health Organization (WHO) already confirmed that cell towers cannot cause cancer.

Here it is! All the knowledge about cell towers that we had is now yours! We hope that it may help you understand these huge structures better.