Hulu Playback Failure: How Can You fix It? 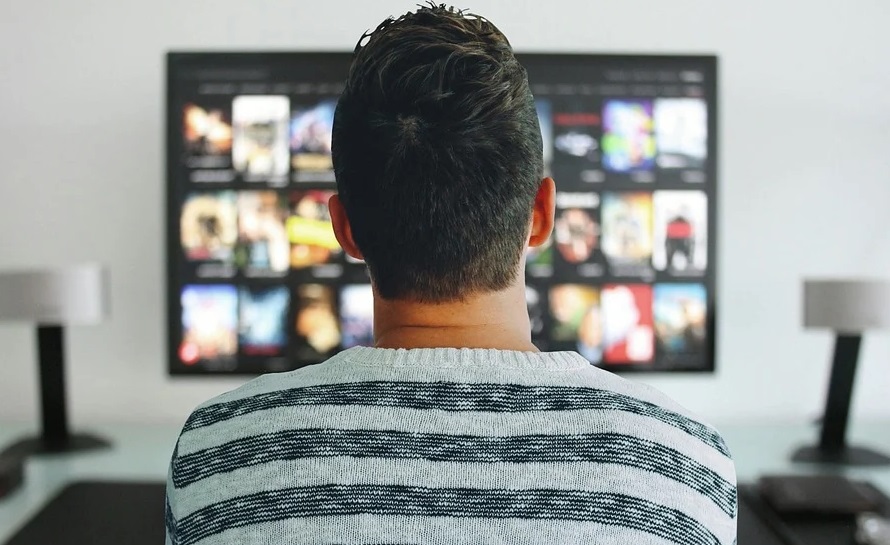 Hulu is a well-known streaming platform, in the likes of Netflix and Amazon. Owned by Disney, its content is large and varied, which brings many people to subscribe to its services. It even offers live sports, which is unique in the world of streaming content platforms. However, users sometimes find themselves with a playback failure problem. Here is why and how you can fix this problem.

Today, most people know what a VOD platform is (Video on Demand). Hulu, like the widely known Netflix, is an SVOD, which translates to Subscription Video on Demand. It simply means that to have access to the content, you need to subscribe and pay a monthly fee. It features movies, TV series and TV programs, documentaries as well as live sports. It is not accessible in all regions of the world, so you should check availability if you are interested.

In the world of streaming, Hulu is quite popular because of its large variety of content. It was Disney’s first foray into the world of VOD, before it launched its own channel this year, Disney+. It features all of Disney’s previous and new content, as well as old and new programs and shows produced by Fox, which it acquired a few years back.

When you pay to have access to content, you naturally desire to be able to watch what you want, when you want. That is an issue that subscribers have with Hulu, since at times they cannot access the program of their choice. The system indicates playback failure and the film or series won’t start.

Far from being a second-rate platform, Hulu’s high-quality cannot be denied. But it is a serious problem when you sit down in front of the TV with your loved one or the family, ready to watch the selection you have chosen together, and the TV set responds: The selected video could not be played.

What Are the Error Messages Found on Hulu?

On Hulu, “playback failure” is the most common error message you are likely to get. When it does so, chances are you will find the same one on all of your devices (computer, mobile, tablet), for the particular account you are currently connected to.

The second most common error message that can appear on Hulu is “Server key expired.” In fact, it usually follows Hulu playback failure message. It will then suggest that you restart the application. This method is often the best way to get rid of the problems found inside the system. When the error messages start prompting, you should remember to try and restart Hulu. Hopefully, this will solve the issue, and you will be able to access the content you wanted to watch in the first place.

The Hulu Playback Failure: What Causes It?

When you use a SVOD platform, everything is a question of connecting to the content you are looking for. Therefore, when there is an error message, such as playback failure, it normally means that your account cannot connect to the server on which the content is located. That is the first thing than needs to happen for you to stream a film or a TV series. Without reaching the servers, the playback cannot be started.

There is also the possibility that the key has expired. In this case, the same problem occurs, which means that you are unable to connect to the servers and therefore you do not have access to Hulu’s content. These connection errors can come from your account or from Hulu’s servers. But when they do, you won’t be able to watch anything from the platform on your devices.

Hulu’s library is quite extensive. When you work with servers and programming, chances are there will be bugs here and there that will need to be resolved, during up-time of the service. It is possible that an error pops-up when you want to watch a video, simply because there is a server key issue inside Hulu’s servers. That means the video you are requesting cannot be found at the location indicated. Hulu’s engineers usually fix these problems quickly, but you will have to try another day.

Maintenance can also be the reason why you are unable to look at certain programs on Hulu. Like other servers, when they are undergoing maintenance, they may simply be closed or parts of them may be temporarily unreachable has they go through cleaning and repairs.

Most Common Ways to Solve Playback Failure on Hulu

If you are having problems viewing videos on Hulu, you can start by making sure that there is only one device running on your account. If that doesn’t solve the problem, check on Hulu’s social media to make sure their servers are not currently down for maintenance or any other reason. If that is not the case, try restarting your application; this should solve the issue most of the time.