Top Free Movie and TV alternatives to the Mobdro app 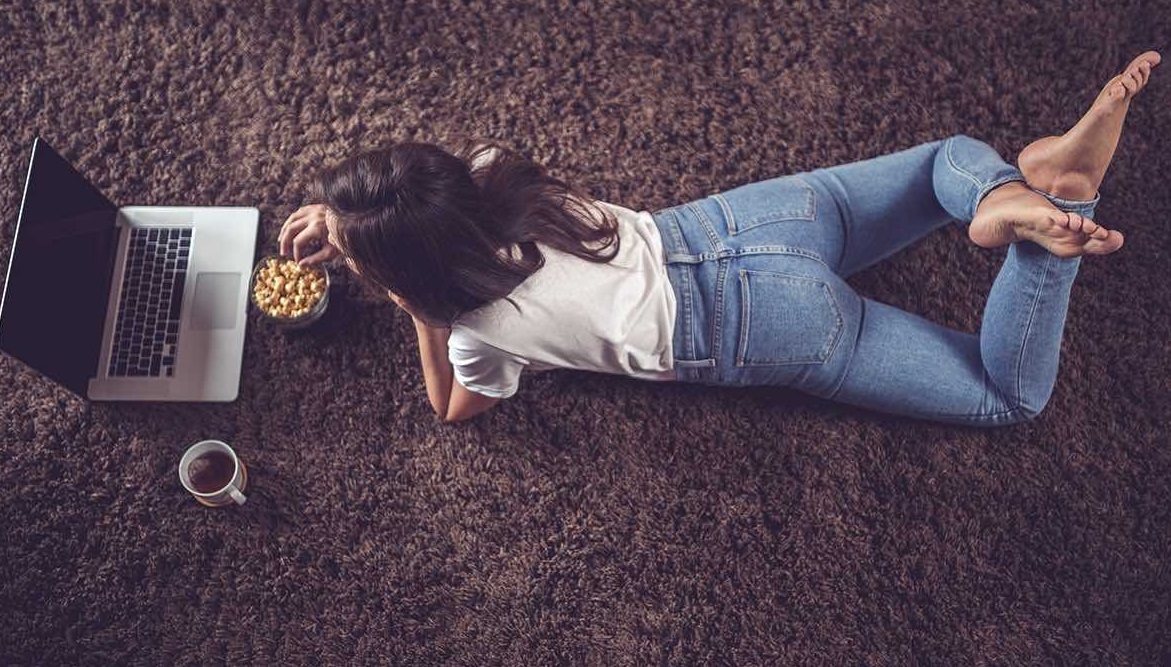 Ever wanted to watch movies, TV channels, and anime series for free with any ads? Well, that’s what Mobdro was offering in its prime time. Furthermore, it was also free of viruses and malware and had a sleek, user-friendly interface that just worked. If you missed the ship while it was sailing, don’t worry, we got you covered, as we listed the top Mobdro alternatives for you.

To put it simply, no, you can’t use Mobdro anymore. In 2018, the Mobdro team was arrested for fraudulent distribution of pirated material. In 2020, 2 years of legal battle later, all of their servers were seized after the court officially declared that Mobdro operations were illegal.

Fans were wondering what happened to the famous free movie site, why did Mobdro get shutdown? On the Mobdro subreddit, many users have indicated their sadness and said that they didn’t find a platform as good as Modbro since. A few other users, however, have taken the time to suggest a few safe Mobdro alternative websites, which we have listed a bit further down below, so keep reading!

Can you stream movies for free with the Mobdro application?

Like many other free movie and TV streaming applications, Mobdro offered an almost infinite amount of content that you could watch on your TV, your computer, or your mobile phone and tablet. What made Mobdro so popular is that it was working flawlessly without any interruption, ads, and you didn’t need to shell out money on a monthly subscription plan. Unfortunately, the beloved TV application got shut down in 2020 due to severe legal infringements.

Is Mobdro safe to use?

We don’t recommend using anything with the Mobdro name at this point. Obviously, every free movie or free anime platform that gets shutdown is bound to have copycats that will try to get the advantage of the situation. These fake sites or fake applications will often result in malware, spyware, and viruses on your system, or sometimes these phishing websites are simply trying to steal your personal information. In conclusion, don’t download a Mobdro APK file, nor any other Mobdro file for that matter.

Alright, ready to find the next best free platform for watching your favorite TV shows, sports, and movies? Here are some of our favorite choices that we tested and validated for you:

The Kodi app is also a fan favorite, as it is very simple to use, even with a TV remote! You can watch everything for free, Netflix, Hulu, Sports channels, movies on-demand, etc. One little detail though you need to know before using Kodi, is that an error message may appear when you try to watch something. It will ask you to pair your device with Openload, so just follow the instructions on your screen. This is a legal loophole that Kodi’s creators found in order to avoid getting the same fate that Mobdro got. Moreover, Kodi is available on all devices, PC/Mac, iOS, and Android.

On Reddit, Scrub has been mentioned several times as one of the best alternatives for Modbro. As a matter of fact, both platforms are quite similar in their designs and the way they function. Did Scrub copy Mobdro or is it the other way around, who knows? Scrub is available on pretty much any device you have such as PC, Mac, iPhone, iPad, Android smartphone, tablet, etc. We recommend getting IPTV to make sure you can access all the available channels on Scrub.

Airy TV offers an easy-to-use interface that is compatible with FireTV, iOS, and Android. One positive thing that keeps coming back concerning this app is the large variety of TV channels, movies, and TV series that are available. It’s almost impossible to choose something since there are too many choices on the platform, which is not a bad problem when you think about it! Finally, everything is 100% free and doesn’t require you to log in.

TEA TV started as an Android app, but you can now find a PC and a Mac version as well. Similar to Redbox TV, there is a mod that removes ads. The file in question is called Mod v10.2.4r, which will give you full access to TEA TV movies and TV shows with no interruptions. Finally, you can easily download any content that you like in their HD 1080p format.

Live Net TV, as its name suggests, is the best platform to watch live TV channels without restrictions. With this app, you can watch over 800 different live channels, from sports to cartoon networks, and without forgetting with movies on-demand 24/7. However, we should warn you that some users have reported that their antivirus software alerted them when using the app, so make sure that you are well protected before using it. Actually, that goes with any free streaming app, you never know what’s lurking under these shady platforms, so always be careful! Oh, and Live Net TV works with the usual devices, PC, MAC, Android, and iOS.

The Redbox TV app is the perfect place to watch soccer, tennis, boxing, golf, and any other sports that your heart desires. Also, you can watch many other things such as TV series and movies, on top of being free. However, there are many ads appearing before you can start a video, but there is a solution for that. That’s right, a mod came out a while ago under the name Mod APK 2.3 file, and once the latter is installed, you won’t have to deal with ads anymore. As a final note, know that you can use this app on MacOS, PC Windows, iOS, Android, and Firestick.

With all the above alternatives, now you have everything you need in order to enjoy your favorite movies and TV show for free. That said, we recommend using a VPN and an antivirus before using these kinds of platforms. On that note, have fun, and don’t forget to support your favorite directors and TV series!